Sometimes I like to imagine a little bell going off in my ear when I’m about to do something that will make me less happy. In my mind, it doesn’t happen before making momentous decisions such as weighing whether to quit a job or drop out of college: those decisions are usually accompanied by an extensive weighing of the pros and cons. Instead, this little bell I imagine goes off when our eyes or tastebuds are preoccupied with getting what they want: “Hey! A Cuervo golden margarita!” (bell rings.) “Wow! A meaningless, soon-to-be-forgotten, one-off affair with a beautiful woman trying to seduce me thousands of miles from home! (bell rings.)

In other words, the bell would be ringing when you least expect – and perhaps more often.

As the internet wisely points out, getting drunk is like borrowing happiness from tomorrow. Each day we must make decisions pertaining to everything from what we eat to whom we associate with – and these decisions and countless others impact our happiness.

And we often choose wrong. This is most clearly illustrated in children. Left to their own devices – literally – most kids would rather play video games or watch Netflix all day. Yet how do these children feel when they must invariably cease doing so? They’re miserable. My own kids provide numerous examples. Here’s one: taking baths. They hate it. The very prospect of a bath prompts them to adopt an intolerable whine. A funny thing happens, though, when they’re actually taking a bath: non-stop shrieks of laughter and joy.

It’s a kind of happiness amnesia.

Conversely, the things we find most satisfying are precisely those things which we tend to avoid: getting work done, eating healthfully, making new friends, visiting the sick and lonely.

So there’s a disconnect between what we want and what makes us happy. Importantly, merely being aware of this this disconnect isn’t sufficient to overcome it – it requires vigilance. Adults aren’t much better than children, as you can see from the countless examples of people who can’t get out of their own way when it comes to their weight, their work, their lives.

So the next time you must make a seemingly mundane decision, ask yourself which path would make you happiest, and with practice you may find you’ve develop your own little bell – and that it tends to go off when you least expect it. 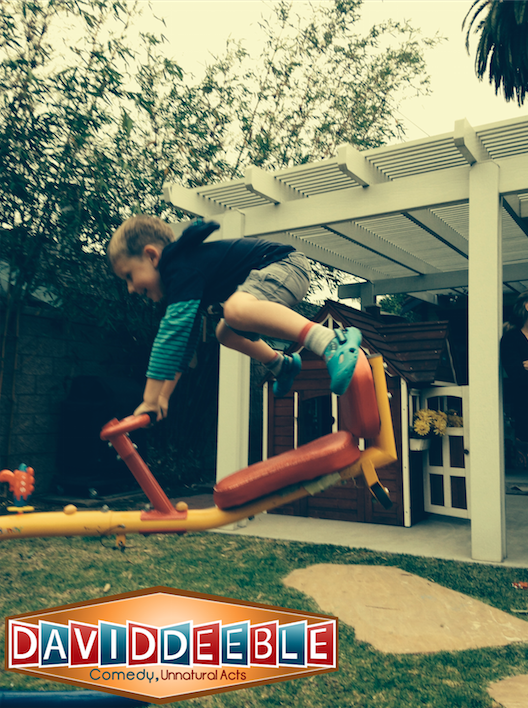 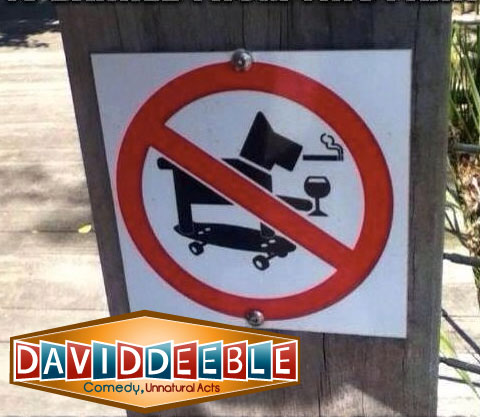 Happy 2015, everybody. On New Years Day everyone seems to be either hungover or jogging: so stay off or on the sidewalk, respectively.

If you made resolutions, I hope at least one of them was affirmative (like becoming more honest) rather than a litany of no-longer-can-do’s (like giving up smoking or drinking). When you resolve to quit smoking or drinking it’s very easy to look around and see nothing but people having fun smoking and drinking.

Of course, much depends on how you phrase your resolution. “Quit sleeping around” is very different from “Be loyal to my wife”. If you can formulate your resolution as a positive rather than a negative you find that doing so gives you to strive for, rather than striving against.

Nearly everyone benefits from having a little wind to their back.

Return to www.daviDDeeble.com or watch me deal with a 3-year old heckler. 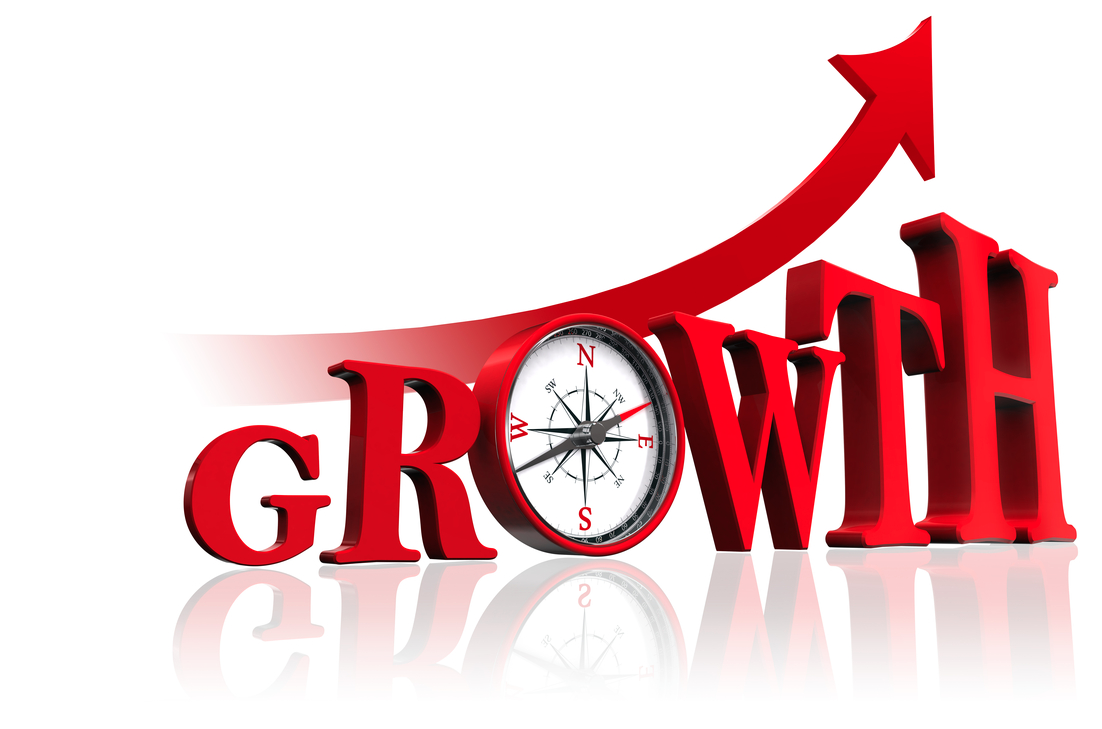 Presentations about “obstacles to change” are nothing-burgers because “change” as such is neither good nor bad. Becoming a father constitutes change, so does infanticide. Being neither good nor bad, change as such is the seemingly-safe route for the speaker who lacks the courage or qualifications to talk about growth.

Obstacles to growth (be it personal, professional or organizational) is a legitimate topic because growth, unlike change, is a virtue. Speakers tend to avoid talking about growth, however, because it is verifiable, measurable and has an aroma of free-market competitiveness which the corporate world is desperate to avoid.

Change, conversely, has a patina of virtue which affords organizations the opportunity to engage in moral exhibitionism while avoiding a naked exploration of new ways to increase marketshare.

Do you have thoughts about change? Leave them in the comment section below.

Return to www.daviDDeeble.com or learn more about my corporate presentation here. 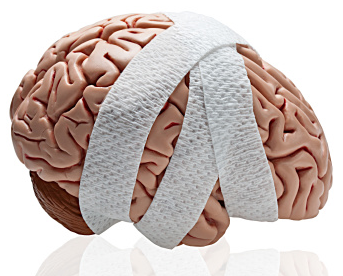