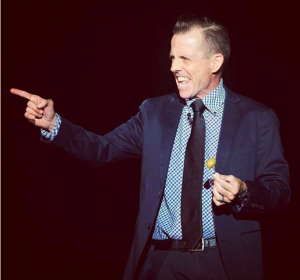 Entertainers never tire of compliments. Sure, many are are generic or perfunctory, typically “Good show.” But in the main, compliments, rote or otherwise, are sincere expressions of appreciation.

But from time to time I receive a compliment that really brings home the good I do not only as a comedian but as a man. The compliment goes like this: “I really needed to laugh tonight.”

There’s a moral dimension to comedy. People have problems and many people have serious problems. And many of those people are in the audience. I find it useful to remind myself that doing a good show means I’m doing good.

It’s easy to get bogged down in the details of doing the best show possible: reading the audience, adapting the show, not to mention flights, logistics and technical challenges. These and many more details go into making people laugh. Delivering the bang for your clients’ buck is, after all, what pays the bills.

But as a comedian I find it a useful reminder that people don’t just want to laugh – they *need* to laugh. 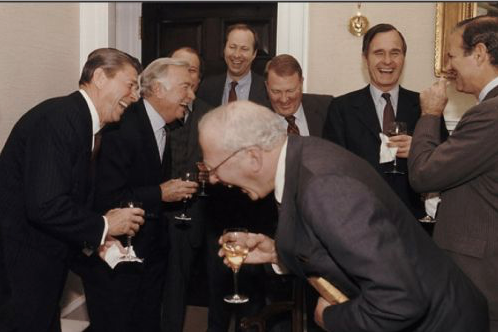