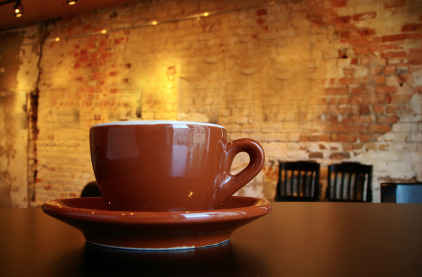 Look around most coffee shops and you’ll see two types of customers. Let’s call them the Cuppa Coffees and the Cappuccinos.

The Cuppa Coffees are older and more likely to be male. They use terms like “tall” and “skinny” to describe their ideal secretary, not their coffee-based beverage. Even the term “coffee-based beverage” is alien to them. They drink coffee – and they’re lifers.

Lately I’ve noticed several small, individually-owned cafes try to increase their revenues by transforming the Cuppa Coffees into Cappuccinos. How are they going about this? By serving first-rate cappuccinos, world-class lattes and the kind of drip coffee one expects at a rural gas station. The message is loud and clear: if all you want to do is have a cup of filtered coffee you are not welcome here.

Starbucks – and larger coffee franchises generally – understand that most of the people who make the transition from filtered coffee to pumpkin spice latte have already done so. The small coffee shops I describe, on the other hand, seem to be adopting the fee-based business model of airlines: lowering the overall quality of their product in order to incentivize customers to pay fees (for carry-on bags, extra legroom, etc.)

Will it work? Leave your comments in the section below.

Return to www.daviDDeeble.com or watch me perform my Unnatural Act. 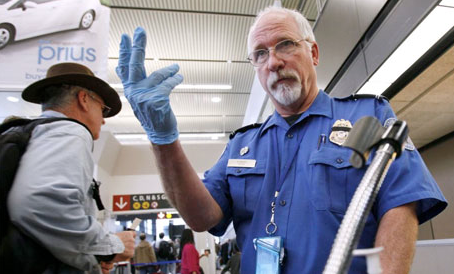 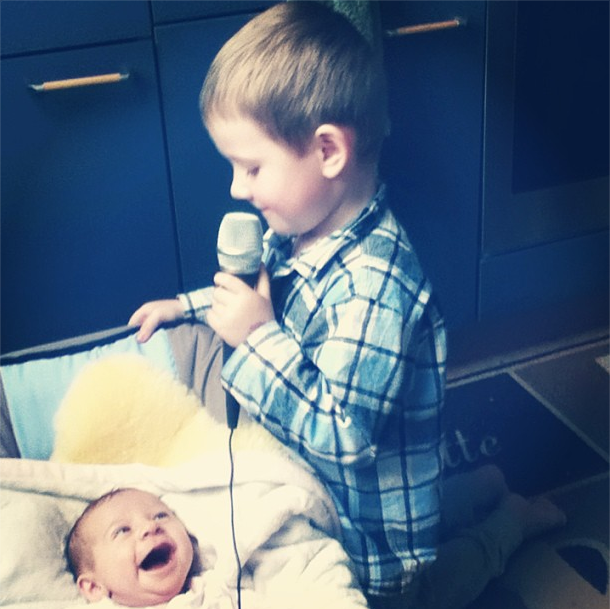