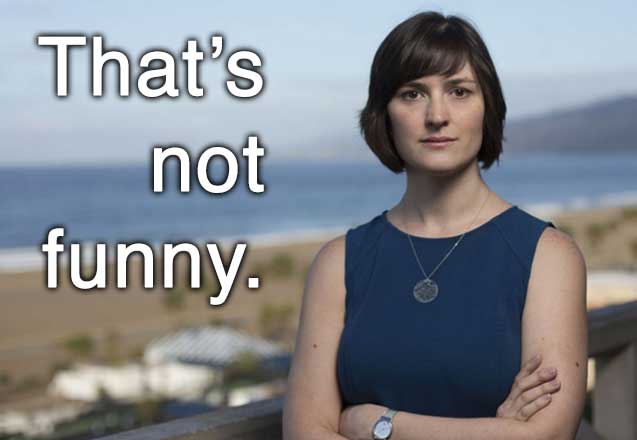 David Deeble, a standup comedian referred to by his critics as an “insult comic,” brazenly opened up his set at Sarah Lawrence College by addressing the audience as “Ladies and gentlemen.” “Discomfort in the room was immediate and palpable” said booker Gwynyd Simms (she/her, Bachelor of Arts in English.) “In hindsight, the absence of pronouns on his résumé was the first red flag,” she added. (Simms would later embark on a month-long listening tour after being reminded that the term “red flag” is deemed offensive to indigenous peoples.)

According to witnesses, tension in the room only increased after Deeble claimed to have gotten married “old school – to a woman.” Undeterred, Deeble went on to say that he had “three children – one of each,” according an audience member who wished not to be identified as their identity is currently in transition. The edgy comic then went on to tell a story of the year he spent in San Francisco where he was not only president of the Bay Area Republicans Club but that he was also “the member.” (A spokeswoman for Sara Lawrence stated that an investigation by the college concluded that no such organization exists.)

Event organizers ultimately turned off Deeble’s microphone after launching into into a bit about being vaccinated but un-boosted. According to a statement on Deeble’s website he will now focus his career on church shows where at least taboo topics and language remain the same from day to day. 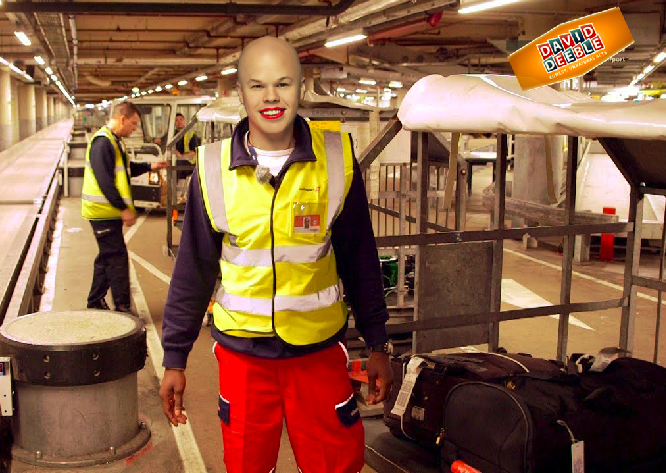 Sam Brinton, the disgraced Department of Energy official fired for serial theft of luggage and not for being non-binary, has found new employment at Washington, D.C.’s Dulles International Airport. “At Dulles, diversity is our strength” said the airport’s Operations Director Mike Stewart.

Upon hiring Brinton, airport management and the Service Employees International Union quickly renegotiated their collective bargaining agreement, creating a carve-out for Brinton against rules that prohibit high heels and long dresses from being worn in the workplace. (Dress regulations still apply to cis-gendered female employees.)

According to Brinton, whose pronouns are they/them, he is enjoying his exciting new career path. “The pace can be frantic for sure,” he said, adding that “Sometimes I can hardly steal a moment for myself.”

The engaged Brinton arrives at his new job just as Dulles is experiencing a marked surge in missing luggage, bringing greater pressure to the job. “Secretary of Transportation Buttigieg is doing a tremendous job on that front I can tell you” he said as he attempted to extricate the train of his wedding gown from the conveyer belt before it swallowed him alive and endangered those around him.

According to shift forewoman Stephanie Grouser, “Sam has his sights set on becoming an airline pilot, where he’d bring a lot of diversity.” In the U.S., female pilots currently outnumber non-binary ones by just over 29,000 to zero. 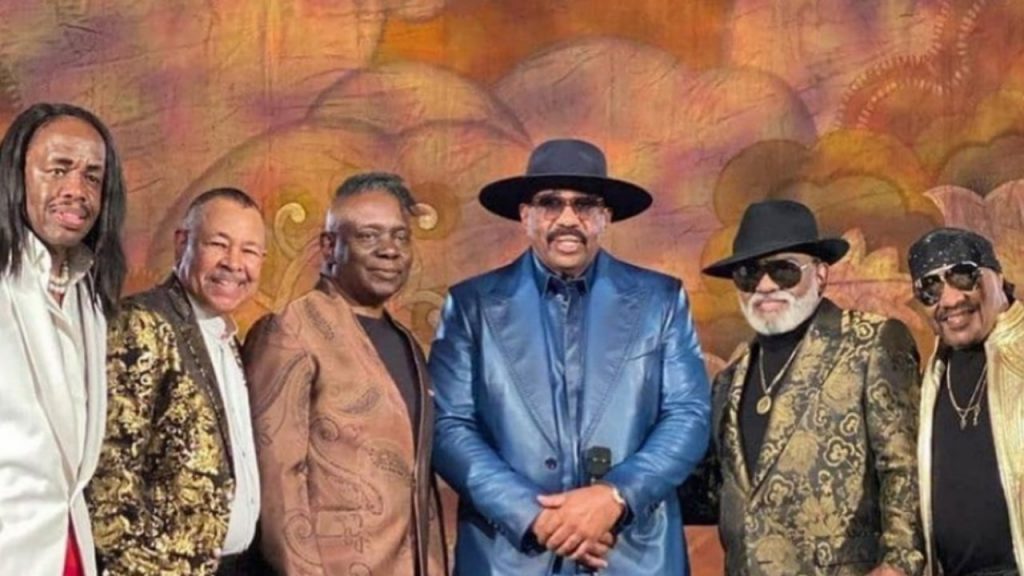 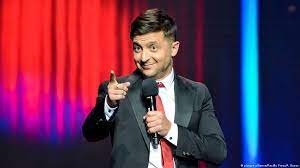 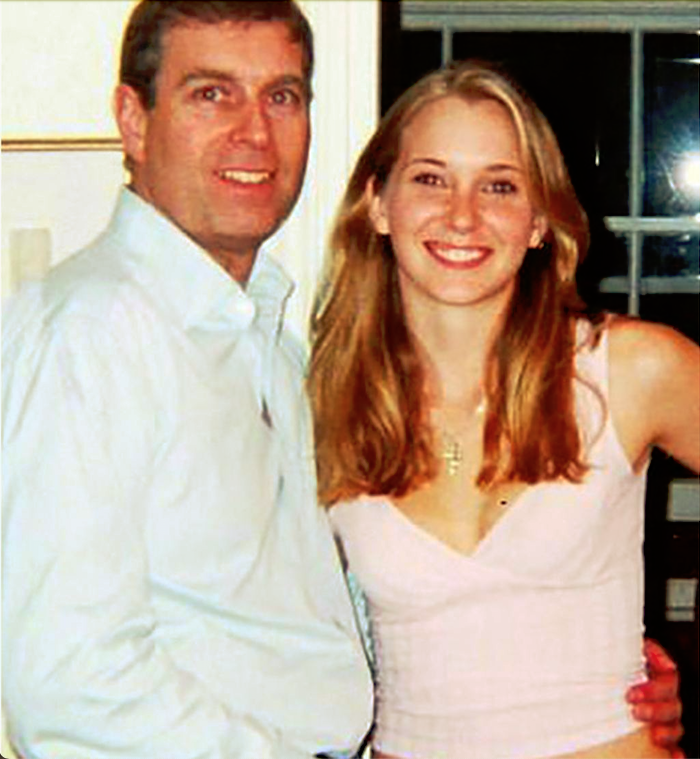 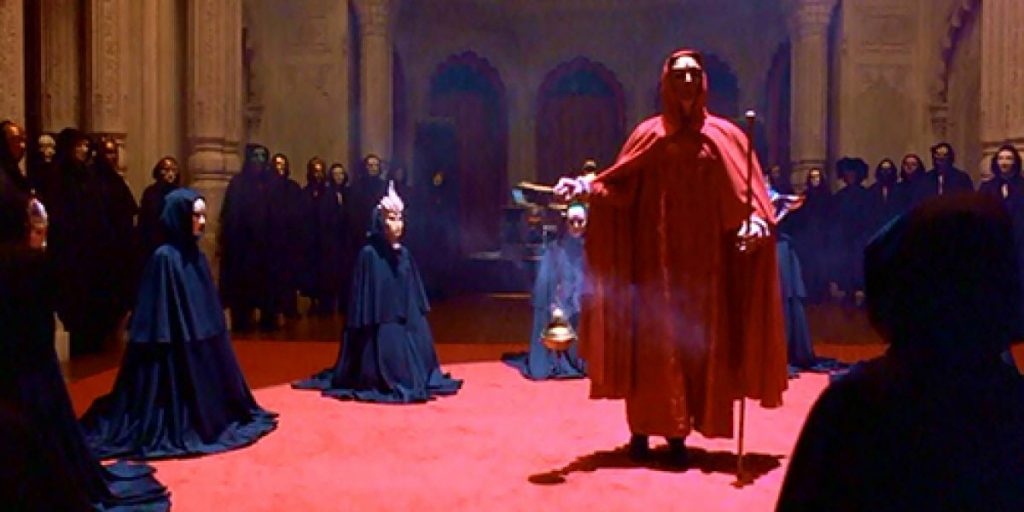 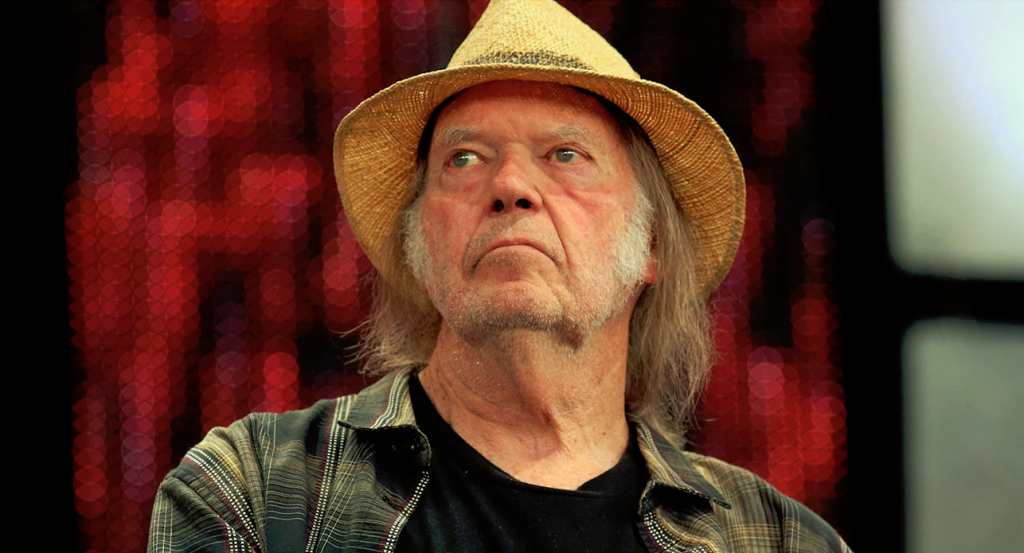 Mogadishu, Somalia – Mogadishu mayor Omar Muhamoud Finnish announced at a press conference today that his city will be ending its diplomatic ties with the city of Minneapolis, citing the violence, anarchy and general lawlessness of America’s 46th largest city.

“Mogadishu is a world-wide destination for both tourists and business travelers, not a Woke Mecca of Bay-Area wannabes with a reasonably good ball team” said Mr. Finnish, adding “It is with regret that we must withdraw from our sister-city agreement until Minneapolis gets its personal thing together and decides what it wants to do with its life.”

The mayor concluded his remarks by extending jobs to any Minneapolis law enforcement laid off due to the defund the police movement. 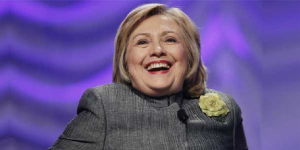