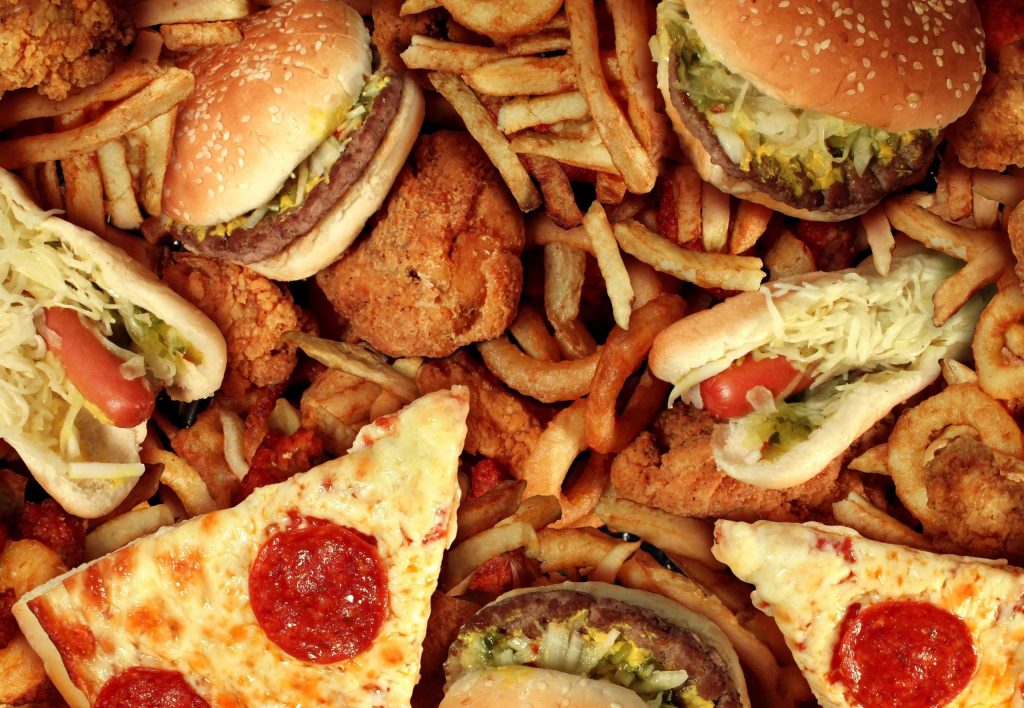 Recently I wrote a (since deleted) blogpost about my experience on the “keto” diet. In it, I wrote that a diet rich in fats was both healthful and useful for weight loss. However, I also made a distinction between “healthy fats such as those found in nuts and fish” and so-called “trans fats, which raise cholesterol and increase the risk of heart disease, stroke and type 2 diabetes.”

These words were not merely clinically inaccurate but hurtful acts of violence. It pains me terribly to think of the danger in which I put the readers of my reckless words. That I am an older man who grew up in a much fitter and more active era than today’s slackers and 24/7 social-media users is no excuse. I now know that my words constituted an act of violence against tater tots, nondairy creamer, women, pre-prepared cake frosting, microwave popcorn, people of color, vegetable shortening, fried fast food, the undocumented, frozen pizza, stick margarin, Muslims, pie crusts, fried chicken, the differently abled, cookie dough, onion rings, and the gays.

My thoughtless words were not only wrong from a scientific perspective but from a moral one. Oprah, Rosie O’Donnell, the director of the Food and Drug Administration, the leadership at the National Association To Advance Fat Acceptance and more than two-hundred thousand (and counting) Twitter users have helped me to understand what should have been obvious to me at the time: trans fats are fats, full-stop.

I am also learning that apologizing and promising to do better, while necessary, is not sufficient. That is why I am going on an “listening tour” of the United States. No, I won’t be performing my standup comedy or dispensing hateful nutritional facts. In fact, I won’t be speaking at all, but listening to those whose lives will never be the same after reading my irresponsible words.

Some in Hollywood have privately suggested that I ignore what they call the “clinically-insane mob” for the approximately 72 hours it takes for them to get bored and move onto new and easier targets, like Seth Rogen. I reject this. Instead, I will be taking time to stay quiet, away from social media, and refraining from all press interviews. If and when I return to public life it will only be after I have listened, learned and atoned.

Some will say that I don’t deserve the opportunity at redemption, let alone resumption of my weekly gig emceeing New Material Mondays at the Chuckle Hut in Garden Grove.

To such people I can only say “I feel your pain.”