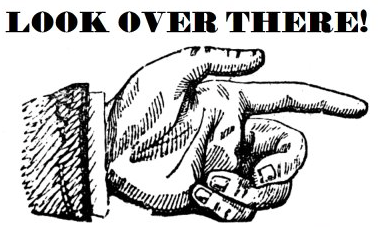 1 thought on “Misdirection: How Magic Can Help You Manage Your Kids”