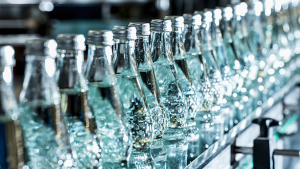 Consistency, says Olympic gold medalist Frank Shorter, increases your margin of error. By training consistently, he says, he didn’t have to worry about training too hard in a work out or missing a workout altogether. Why? Because there would be another workout the next day during which he could adjust for the previous day.

Another advantage of consistency, he says, is that it allows your intuition to take over. By doing something consistently it becomes automatic. And when a thing becomes automatic, your mind is free to assess, experiment and improvise.

This is why stage actors are in the main superior to film actors. Stage actors, having but one chance to deliver their lines before the audience, must commit them to memory until they can say them without thinking. That accomplished, they are free to be spontaneous,  express authentic joy, anger, etc.

Whether it’s learning a musical instrument, getting fit or writing a blog, it’s tempting to think that consistency will come with progress. This is exactly backward. Consistency allows you to improve at a sometimes-imperceptible rate but more importantly, it provides the wherewithal for your instincts to take over, allowing you to improve at a remarkable rate. 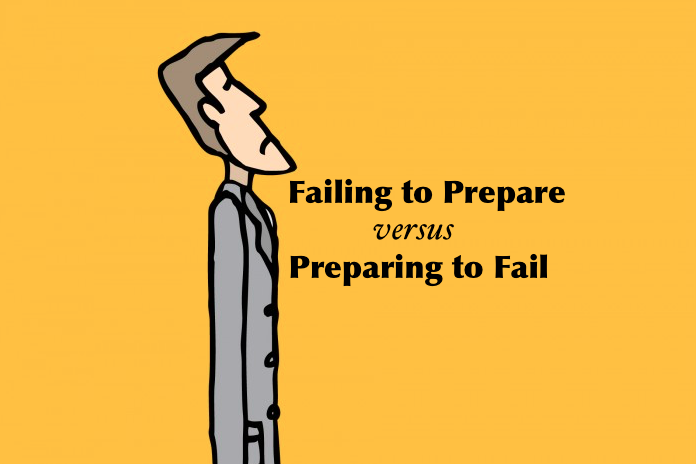 Benjamin Franklin famously said that “Failure to prepare is preparing to fail”. It’s worth considering, though, the extent to which people don’t succeed not because they fail to prepare but because they prepare to fail.

Among the unpleasantries of being very wealthy, for example, is the perceived necessity of preparing for marriage and divorce at the same time. It’s difficult to imagine focusing on two different things at once, let alone two diametrically-opposed objectives. I’m no financial advisor so I won’t dispute that a prenup may be a fantastic idea for protecting one’s wealth. It’s hard to argue, though, that it’s similarly effective for a fantastic marriage.

Too often we apply this prenuptial approach to achieving our objectives. Simply stated, much of success depends on where your focus is. A pilot tasked with making an emergency landing focuses not on avoiding bodies of water, power lines and other planes but on just one thing: where they aim to land.

Did you know that one of the easiest tricks to perform with a shotgun is to shoot out a candle under the darkness of night? The reason is simple: there’s nothing else to see. (This, incidentally, is why it’s so much harder to stay in your lane when driving past highway workers at night: the klieg lights they work under make it very difficult to keep your focus where it should be: on your lane).

The focus necessary to accomplish difficult things is fostered when the stakes are high: when catching a falling baby one generally doesn’t worry about “style points”. Instead, every physiological fiber in your body blocks out that which does not further the task of catching that damn kid. (Keep this in mind when telling a joke).

Basketball (and sport generally) provides numerous examples of how excellence is fostered when your back is to the wall. How many times have you seen someone get off a quick, game-winning 3-pointer while double-teamed? Conversely, it’s the wide-open player who has “time to think about it” who tends to throw up the cover-your-eyes-awful shot that clangs off the side of the backboard.

It’s difficult to imagine applying such a laser-like focus even on something as important as one’s career, and for that we should be grateful: such people are called workaholics. But from time to time it’s worthwhile to consider the extent to which one is assuming a defensive posture, such as taking on a mountain of debt in acquiring an expensive “back-up plan” in the form of a college degree.

When Frank Costanza’s blood pressure was in danger of going up he’d shout “Serenity now!”. When you possess the self-awareness to realize that you’re focused on avoiding failure rather than achieving your objective, step back and consider creating your own mantra to bring back your focus. Mine is “Eyes on the prize”.

Give it a try and let me know how it goes.

Return to daviDDeeble.com or learn how a head injury which cost me the coordination in my right arm instigated my journey from conventional- to comedy juggler. 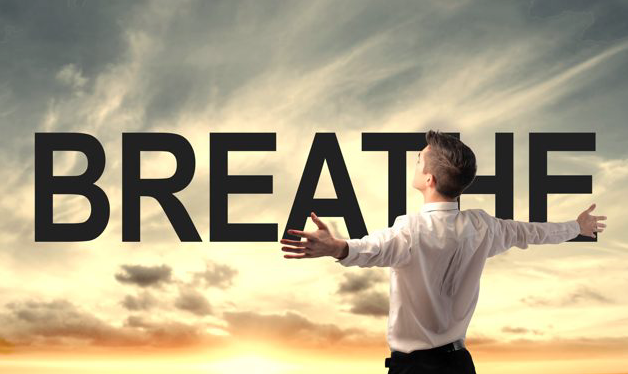 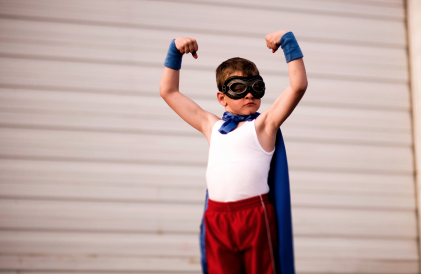 I was in great shape last January. For some reason I decided to into great shape for an engagement on my calendar – something I had never even considered doing before.

Why did I do so this time? One reason that it was a weeklong run at the Magic Castle and after all, one does not simply walk into Mordor.

By the end of the week I learned some interesting things. For one thing, the strength I’d built up from moderate, consistent distance running running and working out with babies effectively reduced the physical workload of performing. More pertinent, onstage it freed my min  to focus on more pertinent things, like what am I doing with my life?

Was is it worth it? This Magic Castle bootleg nicely conveys the incredible reserves of energy my act requires.

In 24 days I’ll need to again be physically strong for my mind’s sake. I’ll make it – but it starts today. 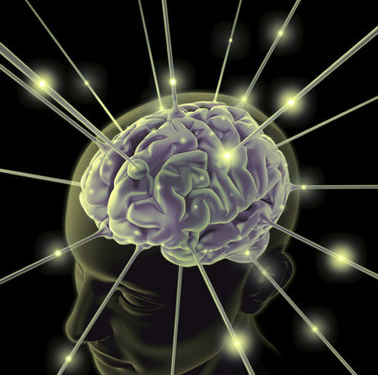 Before each show I remind myself that all I have to do when I am introduced are three things: smile, acknowledge the audience and say “Thank you, I represent the lollipop guild”. So easy to carry out but more important is this: by telling this to myself I prevent my mind from wandering where it will which, for me, means the dark side.

Usually it’s something over which I have no control: the sound guy doesn’t like me; my tie is too long; I am a scatterbrained loser…

If you struggle with nervousness or negativity before public speaking, simply game plan the first ten seconds of your talk. It can be as simple: “Walk to the podium, take a sip of water and say “Thank you, ladies and gentlemen”. If you succeed in carrying out your own intention, the rest of your speech may be a train wreck but at the very least you’ll be able to say “I nailed the walk to the podium”.