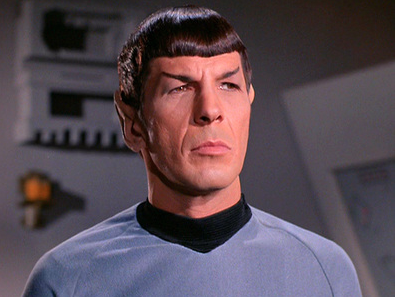 In a recent episode of The Libertarian podcast, Professor Richard Epstein was asked if he had mixed emotions about a particular issue. He began his answer with an aside: “First of all, I have mixed emotions about everything”. This philosophy is a good one and is best embodied by the words engraved upon the ring given to that famously wise King David: “This too shall pass”.

Good times don’t last – nor do bad ones. The best course – the course which leads to the most calm and contentment – is the mindset which prevents the emotions from becoming too strong in either direction.

“But my smartphone is an unqualified good” you say. “It allows me access a myriad wonderful things instantly and at the tip of my fingertips.” This is true. It also makes it much easier to waste time. What about the birth of a child, you ask? That child will cause you no end of trouble and worry, I can assure you.

On the other (very far) end of the spectrum, there are things like the Holocaust. Think the Holocaust did not result in anything good? Tell that the state of Israel, which wouldn’t exist were it not for it.

If these examples demonstrate how how virtually everything has an upside and a downside, how much more so do more commonplace events such as losing a job or winning the lottery? (Winning a huge sum in the lottery is one of the worst things that can happen to you).

This is not meant to downplay the devastating effects of losing a job but merely to point out that it’s precisely during difficult times that one should seek out the good.

Appreciating both the good and the bad of any situation doesn’t come naturally but learning to do so has a profoundly calming effect: your highs aren’t as high and your lows aren’t as low.