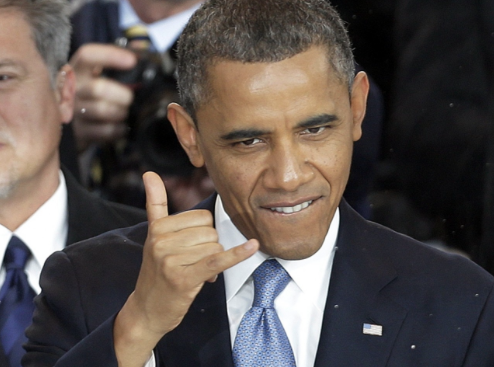 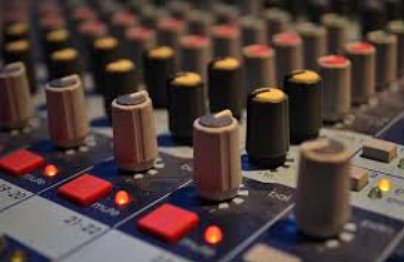 “Boarding the plane this morning I very politely asked the gentleman in the seat behind me if he would mind swapping seats with me so that *** wife and I could sit together.”

Crickets. Silence. Due to a technical snag the audience missed only one, three-letter word. But that’s all it takes. A comedian knows where the laughs go but an audience, hearing the story for the first time, has to figure out for themselves. To do that, they need to be able to hear every single word.

The technical aspects of event production aren’t as mundane as they may seem: don’t spend a lot of money on a remarkable speaker or entertainer without ensuring that the sound is equally remarkable.

“Boarding the plane this morning I very politely asked the gentleman in the seat behind me if he would mind swapping seats with me so that his wife and I could sit together.” 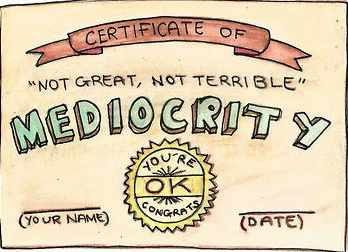 Mediocrity kills careers but seems to increase job security. The latter part of this formulation is mediocrity’s chief appeal and why it’s so widespread, whether you’re dealing with an airline representative or an internet service provider.

Examples are so commonplace they no longer warrant notice. The service rep who refers to you as “the next customer.” The words sound taught and they of course they are. What was wrong with “May I help you?” Rapport, fellow-feeling, conversation – anything that can’t be taught is subsumed in a frantic desire to make customers go away.

Return to daviDDeeble.com or see  to magicians from around the world. 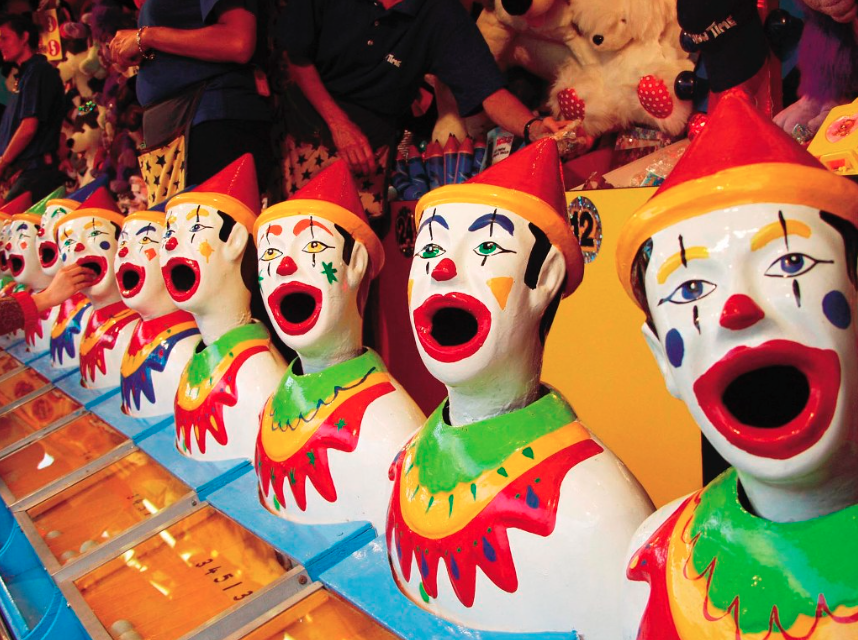