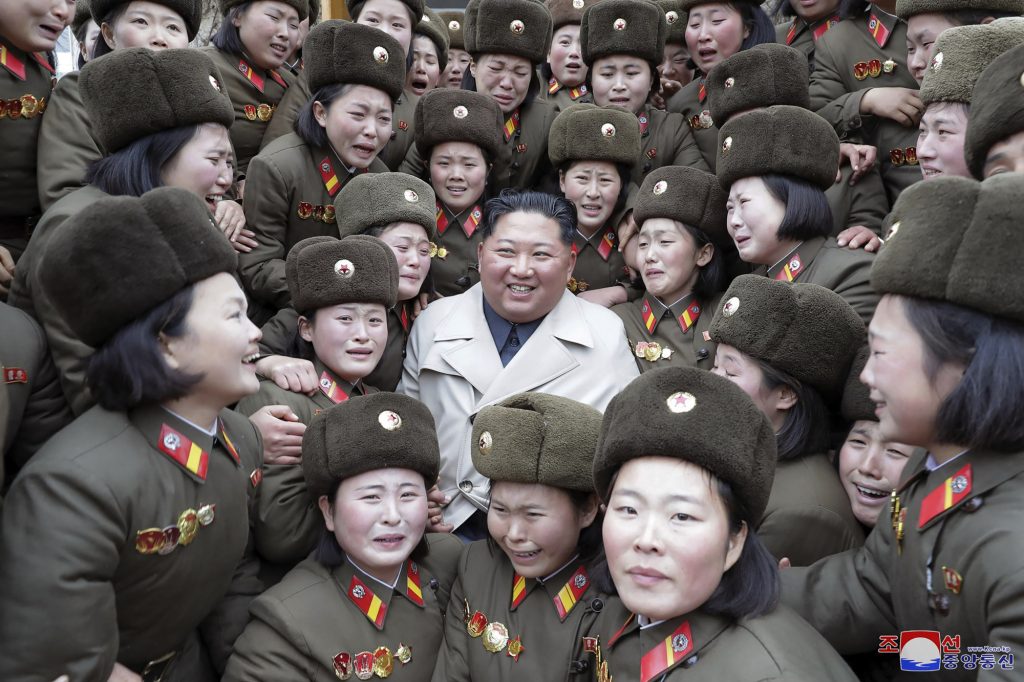 Tesla CEO Elon Musk introduced a sailboat powered entirely by renewable wind energy today to a group of journalists and high-tech insiders. Retailing at one-billion dollars, the Sailster is marketed primarily for tooling around the Mediterranean, trans-Atlantic voyages between Nice and Manhattan and house-shopping along the Rhode Island coast.

“Imagine sailing from San Francisco to Los Angeles, your arrival governed entirely by the the currents, the wind, and the local longshoreman unions,” said Musk, adding “Thanks to the Sailster, the dream of transiting the Atlantic with zero emissions will become a reality.”

Musk went on to challenge his audience to consider the implications of being able to sail from California the following Monday, arrive in Hawaii less than three weeks later, and then be back in California in time for the fall mudslide season.

At press time Musk was expressing concern that rising sea levels generated by global warming might add four or five months to the Hawaii journey.

Did you enjoy this satire? Then share with a friend already! And thank you. – Dave