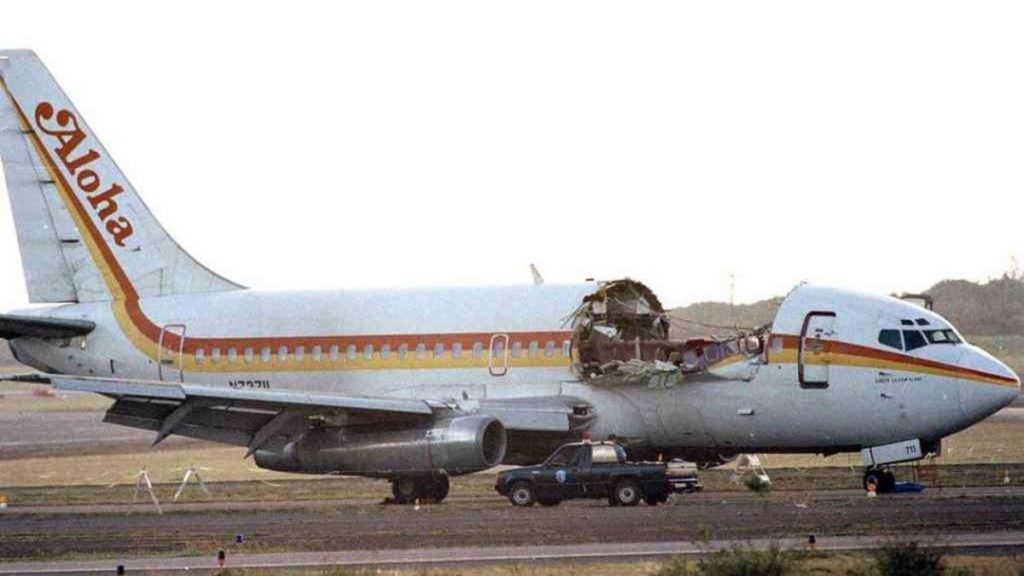 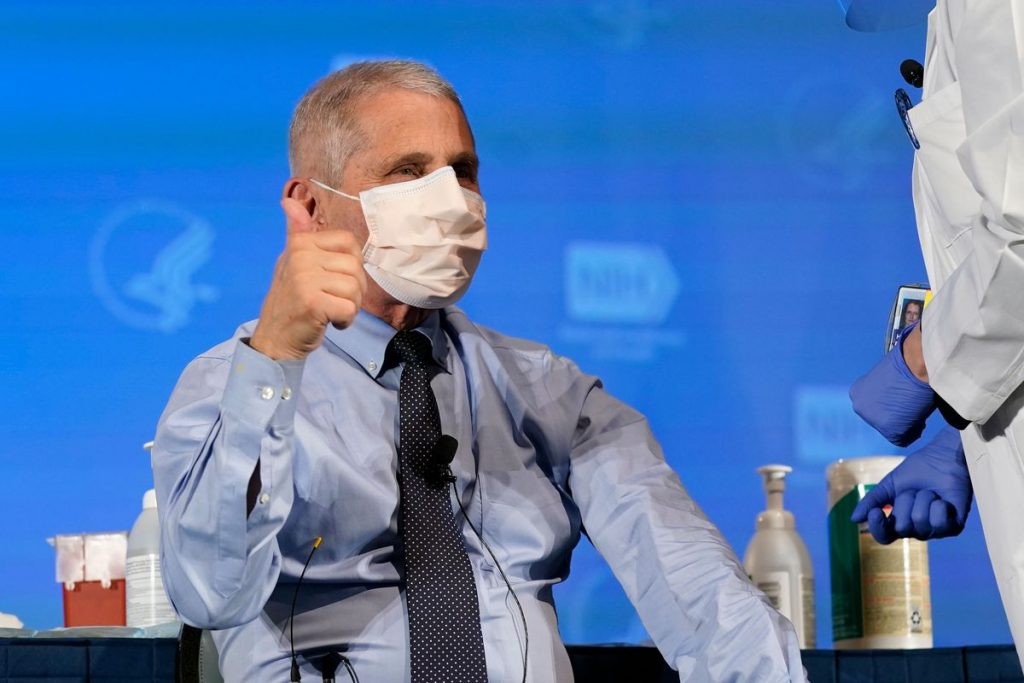 Illinois has been inundated with a rising tide of former governors as federal penitentiaries released hundreds of convicts over coronavirus concerns. In Chicago, residents were forced to evacuate their homes as basements became flooded with the likes of George Ryan (R., racketeering) and Rod Blogojevich (D., lying to federal agents.)