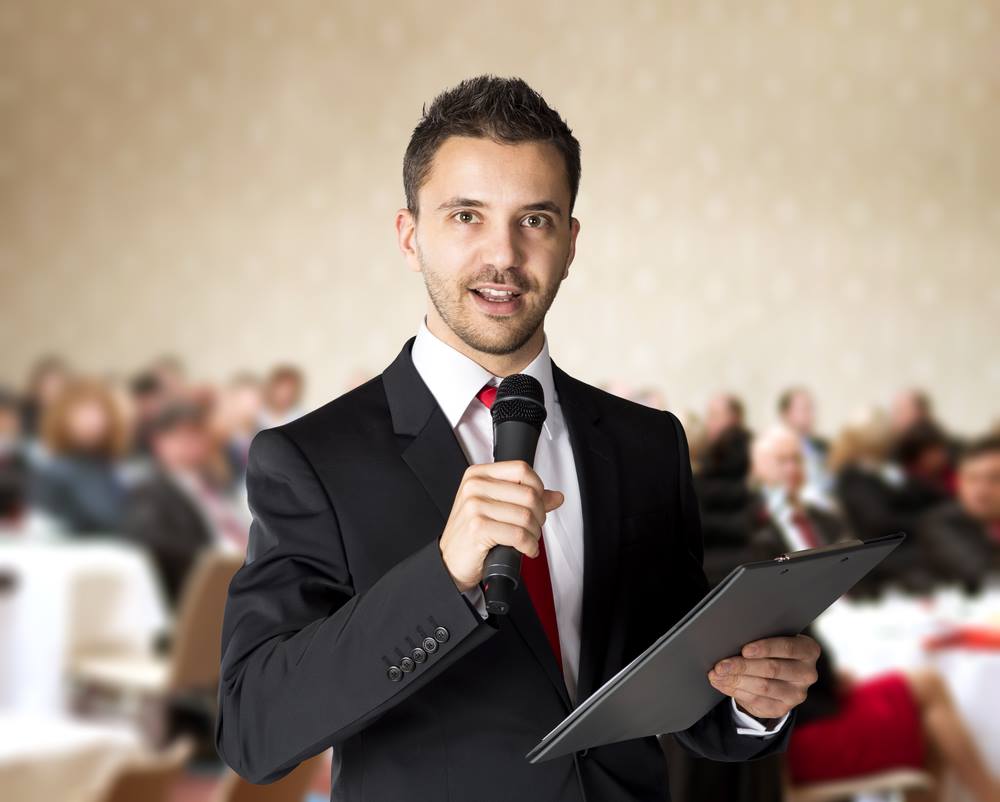 A woman’s last name was discovered butchered last week by a man believe to be a serial killer. The suspected murderer, who has yet to be identified, variously pronounced Amanda Jonigkeit’s (pronounced YAH-nik-kite) last name as “John-ig-keit,” “Yahn-ich-keet,” and “Johnson.”

Witnesses at the scene expressed exasperation at how anyone could so utterly mangle a woman’s last name in the prime of her life. “This was Amanda’s big night” said Jonigkeit’s friend and colleague Sara Tiller. “She was being introduced a Saleswoman Of The Year when the emcee and suspected serial killer left the podium having slaughtered Jonigkeit’s last name over the course of more than two minutes before finally settling on “Amanda.”

“It was horrific” said another witness who wished not to be identified lest the serial killer seek revenge by mutilating their last name. Local authorities are working with state officials and the FBI in order to identify the man who is also believed to have also bungled Barack Obama’s last name while discussing the Osama bin Laden assassination, referring to the former president as “Barack Osama” before quickly attempting to cover up his malapropism.

A person familiar with the investigation says that authorities believe the killer will continue to butcher last names until he is apprehended or starts doing his homework.