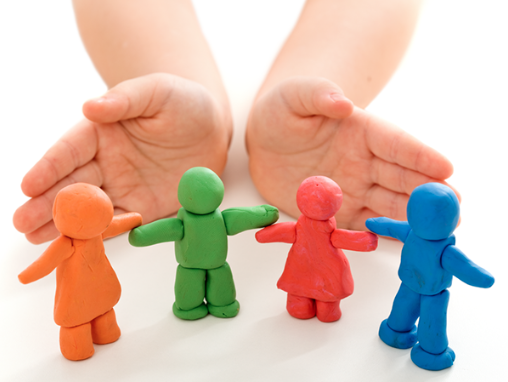 The only people who don’t experience a degree of stress on a more-or-less constant basis are babies: no meals to prepare, no bills to pay and they nap whenever they like. They don’t even have to read or wipe their butts: it’s all done for them. Babies are basically VIPs  on a junket in the Caribbean.

When someone tells you you’ve been under a lot of stress lately you can be sure of one thing: you’ve come up short either professionally or personally. YBUALOS is the English language’s go-to palliative, not meant to point out a redundant fact so much as to soothe a bruised ego or a guilty conscience.

Don’t get me wrong: when you fall short in life – as we all do from time to time –  I don’t advocate you don a hair shirt and crawl into a hole. But recognize YBUALOS for what it is: an attempt to rationalize failure rather than to recognize it.

Recognizing that you’ve failed is an essential step to achieving success. Absent that, you’ll have to wait until you’re stress-free to try again.

Return to daviDDeeble.com or learn how a head injury that cost me the coordination in my arm turned out to be the best thing that ever happened to me professionally.