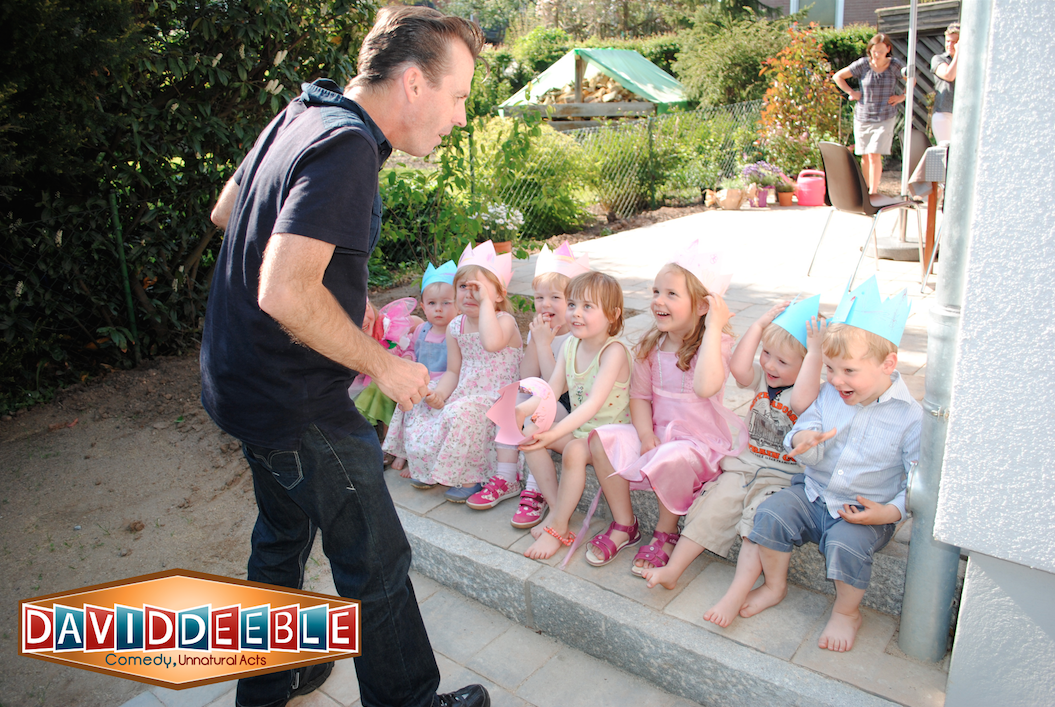 3 thoughts on “There’s One In Every Crowd – So Why Fret?”