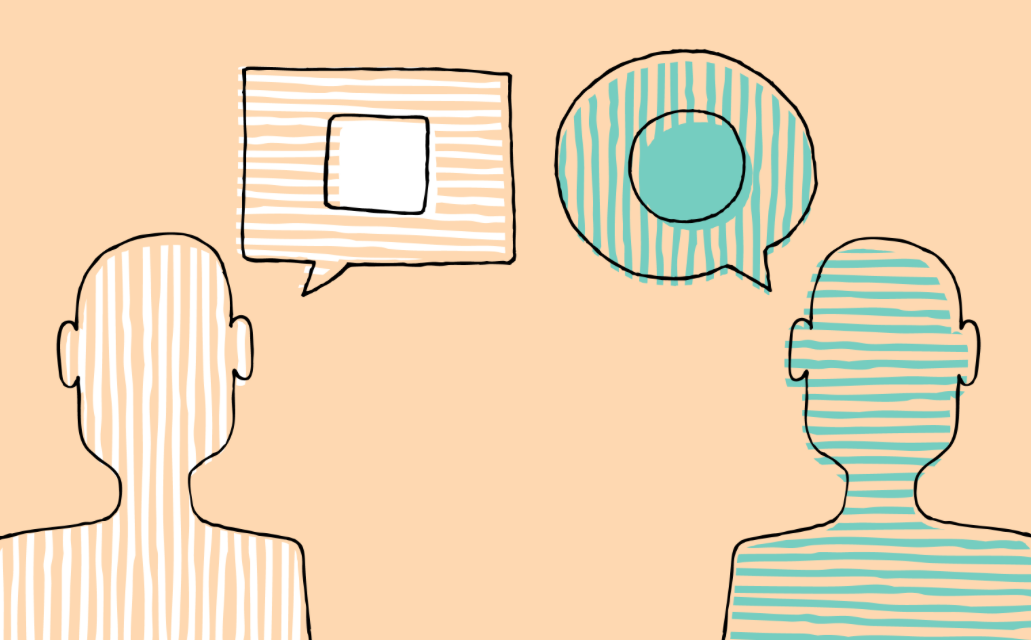 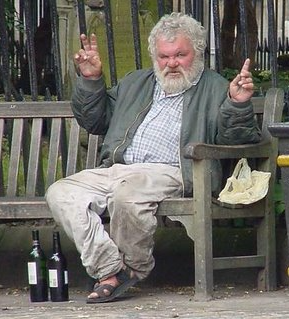 In Hollywood there’s a saying: stalking is the sincerest form of flattery.

There’s a certain private club in Hollywood I perform at where business cards are regularly exchanged and the weekend crowds can be excessively drunk. Apparently I gave my business card to one of the latter because every Friday night at 3 a.m. after that my wife and I would be wakened by a 3 a.m. phone call each Friday from somebody shouting over his buddies to tell me how much he loved my performance at The Magic Castle.