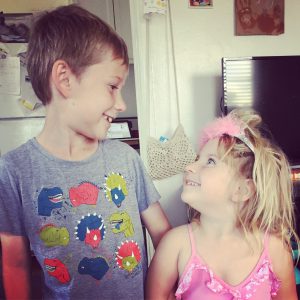 But would you call any of them friends? For many people in our mindbogglingly fast-paced age of one-day news cycles and social media, the answer is “Yes.” But I want to ask: are they really your friends? Do you have their phone number? Can you name one of their hobbies? Do you open up to them about your marriage or finances, or they you?

Don’t get me wrong: friendly relationships aren’t to be discounted. Nobody gets more satisfaction than me from somebody’s secretary who issues a “Pip, pip cheerio and a top of the day to you, sir!” each morning. But can you count on her taking your call at any hour of the night?

I don’t doubt that Facebook has contributed to the confusion surrounding what constitutes a friendship. But I also believe that to some extent it is a product of it. For some time before Facebook we would casually refer to someone as “my friend” when she is, in fact, she is no such thing.

I get it, “friend” is just easy to say: “This is my friend Gladys.” What else are you going to say, “This is Gladys with whom I have a friendly relationship”? Of course not. Way too suggestive. But what’s wrong with “This is Gladys. She fits me for all my running shoes,”?

I’m as guilty as anyone of blurring the distinction. In truth, owing largely to my family and career, my circle of true-blue friends has become vanishingly small. And I’m not sanguine about it: I don’t think it’s possible to have too many friends. On the other hand, the difference between having one friend and no friends is immeasurably greater than the difference between having one friend or two friends.

But no matter how many friends you have, never forget the difference between friendship and friendliness and that with only latter you’re subsisting on the icing without the cake.

Visit daviDDeeble.com or watch me perform the Flaming Marshmallow Balance of Mystery  on the Late Late Show with James Corden. 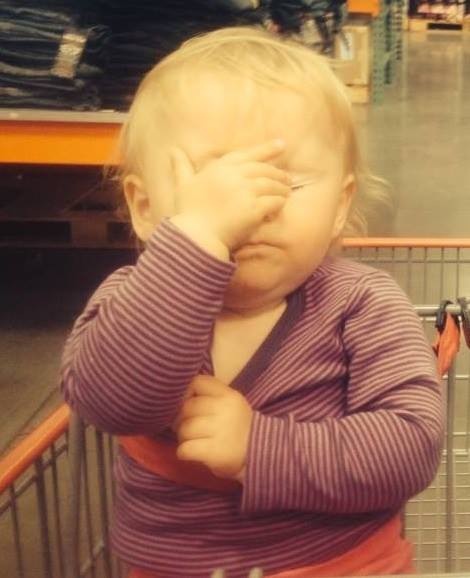 Face-Palm – Even kids get it.

If, God willing, I live to be 80 years old, I’ll at photos of myself thirty years from now and think “What I would give the energy and youth of the man in that picture.”

What the point? One is to not be too harsh on yourself. “Slow learner” is not the same as “bad person”. Hold yourself accountable for your actions, by all means, but be humble knowing that better people than you have failed similarly. You are not alone.

But the more important lesson is that act of searching for happiness tends to foster and even induce happiness. This is why the U.S. Constitution says “the pursuit of Happiness” instead of “happiness” – they are two sides of the same coin.

Return to www.daviDDeeble.com or let me regale you with stories about my experience performing on a nude cruise… 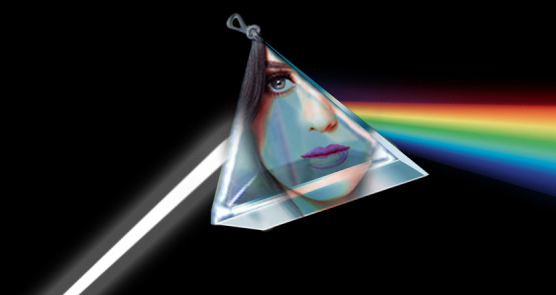 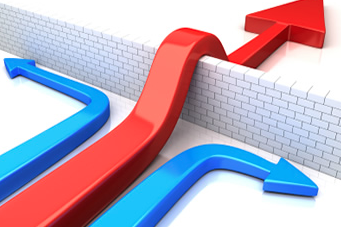 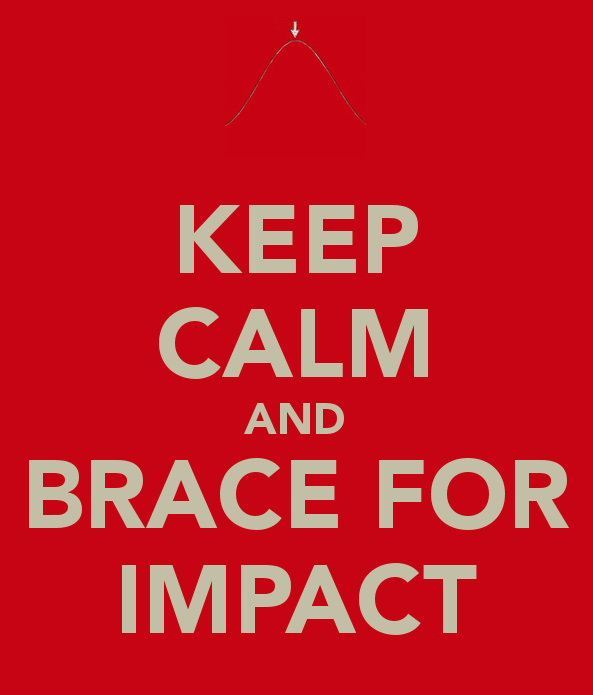 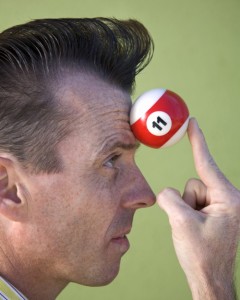