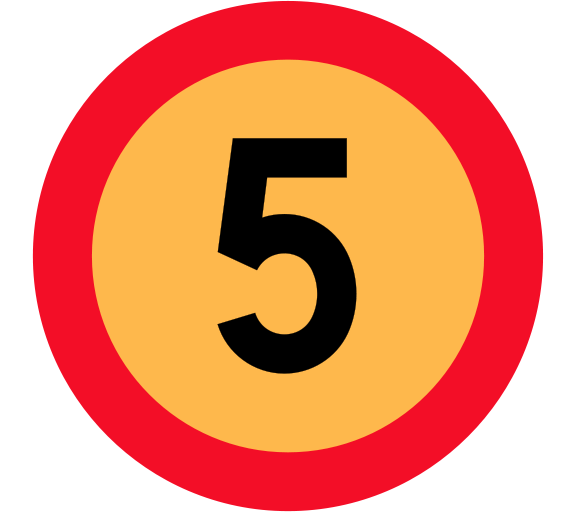 For many event planners, few things seem to make more sense than inserting a 5-minute break just before the entertainment is to begin. Attendees, after all, will have spent a good chunk of time sitting through a lengthy awards ceremony or something similar, so what could make more sense than inserting a “short break” to stretch their legs so that they can fully enjoy the entertainment that follows?

As it happens, it’s a terrible idea for all involved: for the speaker or entertainer, certainly, but most of all for the audience. Take the awards ceremony example: the employee-of-the-year award has finally been handed out. It’s is the culmination of the evening. The volume, energy and excitement in the room is at its peak. Now is the time to harness that energy and channel it into introducing the evening’s entertainment, right? Instead, you invite everybody to step outside for just long enough to have a cigarette.

And this is assuming, of course, that five-minutes after the break has commenced that everyone will have taken care of their business and is now settled in, which of course never happens. In reality, for most of those in attendance it takes five minutes to just to begin a break. (I lived in Germany for several years and even there a 15-minute pause is understood to mean closer to 20 minutes. You think you’re going to wrangle up 400 Americans in five minutes? Let me know how that goes).

Shortly before an event recently the planner gave me a run down of the evening. When he got to the “short, five-minute break” (not to be confused with a long five-minute break) before I was to be introduced, I interrupted him.

“About that five-minute break. Can we just skip that?”

Then I read him this blog. Just kidding: I explained that in my experience all the only thing a short break accomplishes is the entertainer is introduced with no focus: people are milling about, standing in line for drinks with their backs turned to the stage, etc.

Then his eyes lit up as if I was describing something in his own experience. It turns out, I was: “Hey, yeah!” he exclaimed. “We had that exact same situation last year when we had a stand-up comedian at our event. Nobody was paying attention until about ten minutes into the show.”

Gee, I can’t imagine why.

Return to daviDDeeble.com or watch learn how I reinvented myself after a head injury forced me to become a comedic juggler after years of being a conventional one.