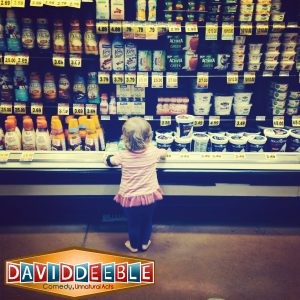 Exercise is hard. My primary form of exercise – running – is particularly unfathomable to many. Yet when it comes to running long distances, I’m one of those annoying people who “get it”.

You know what I also get? Eating doughnuts. Who doesn’t love doughnuts? Fried dough, delectable vanilla icing, rainbow sprinkles. What’s more, eating doughnuts is a lot more fun than running. No matter how much I engage in both activities, eating doughnuts never fails to out-fun running. But here’s the thing: I eat doughnuts only rarely but I run 30 to 50 miles six or seven days a week. So what gives? Am I preternaturally disciplined? Obsessed with being skinny? Is someone always chasing me?

The answer is that I’m acutely self-aware of what makes me happy as opposed to what merely makes me feel good. Orgasms feel good yet I’ll wager that if I spent my life pursuing them I’d be a less happy person. If engaged in for a prolong period of time, fun things tend to make me miserable. Difficult things, conversely tend to make me happy.

Confusion about the difference between fun and happiness has caused no shortage of pain in people’s lives. A good question to ask yourself before engaging in any activity, from flossing your teeth to going to attending religious services, has been suggested by author Dennis Prager. The question is “How will I feel once I’m done?” Happiness-inducing activities tend to provide good feelings long after the activity has ceased. Merely fun things, however, tend to stop providing pleasure the moment one desists in the activity.

This phenomenon is easy to observe in children. Calling my children inside for dinner, they remain flushed with the joy of having played outside. They exhibit the “glow” I feel after a good run. But if I must inform them that it’s time to stop playing video games or watching Netflix, well, the words “profoundly irritated” best describe them.

[Tweet theme=”tweet-box-normal-blue”]When it comes to things which make us happy, we tend to have a short memory. [/Tweet]

We all know that passive entertainment diverts us for a time but leaves us less happy and more irritable. Yet we continue to eat junk food, play video games and watch too much tv instead of doing the hard work of exercising, reaching out to others and creating.

But most importantly, constantly remind yourself of the difference.

Return to daviDDeeble.com or watch my most recent set at the Comedy & Magic Club. 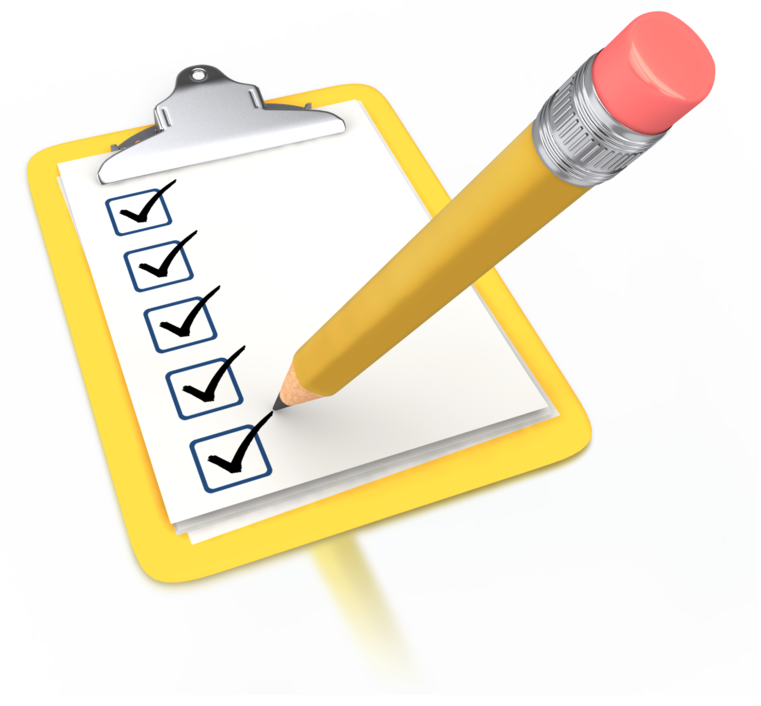 When it comes to life or death decisions, your monkey brain does a far better job than your conscious mind. If you’re in a car skidding out of control, it can save your life. It causes your eyes, ears, hands and feet to focus and function maximally, thereby preventing you from allocating precious mental energy mid-skid to such potentially-deadly thoughts such as “I’m such a loser for driving so carelessly on ice”.

Such thoughts – if thought at all – are best reserved for such a time when survival is assured. Unfortunately, our monkey brain never shuts up, treating every decision we face as a life-changing, if not potentially life-ending.

Being a professional means learning to ignore your monkey brain.

Some time ago a particularly talented and accomplished friend arranged to attend my show. I felt honored by this and told him so. I was honored even more when he announced his intention to attend my return engagement at the same venue just ten months later.

Shortly before the show I was walking on the sidewalk outside the venue and there was my friend! “Hey, are you doing any new material?” he asked. “I’ve got some new stand-up” I said, meekly. “Just new stand-up?” he said. “Plus I kick a coin into my eye socket now” I added, now more desperate than meek.

“But haven’t you always done that one?” he wanted to know. I explained that it was never a staple of my act and now it is, thanks to a new context I found for it.

“Well, I may not stick around for the entire show”.

It would have been easy to listen to what my monkey brain was chattering at me: “You’re a loser! Why would you ever think he’d want to see the same show he saw just ten months ago?”

At that moment – less than two hours before taking the stage – my job entails, among other things, being in a positive frame of mind. If circumstance did not quickly place my friend in the company of others, I would have had to politely excuse myself from his presence.

In other words, although not yet onstage I was already work and I wasn’t going to let anyone prevent me from finishing the job.

I often think of the movie Apollo 13, in which the astronauts and their support team on earth must show tremendous creativity and work ethic in order save the astronauts’ lives. As professionals, they know that frustration is deadly. A sense of being overwhelmed is deadly. Reflecting on the unfairness of it all is deadly. Wondering how it will all turn out is deadly.

Such subjects are appropriate over beers once the mission is complete, but when you have a job to do they serve only as distractions. When saving a life means saying “You’re going to build a filter out of duct tape, nylon and a coat hanger”, it doesn’t help to add “Does that frustrate you?”

Not long ago I would have thought that my friend’s boorish behavior came at the worst-possible moment. But as a professional, I realized that his timing was perfect: after all, I had a job to do and was therefore free to politely ignore him, which is what I did by focusing on the task at hand.

Do you have thoughts on professionalism? Leave them in the comment section below.

Return to www.daviddeeble.com or wach me juggle in fast motion on The Tonight Show.

I live in Germany with my wife. When Germans ask me where I’m from I say “California”. They often respond with “It must be love”.

When people ask me how I enjoy life in Germany, I usually explain that it’s a mixed bag. Achieving escape velocity from stairwell living in Germany is much more difficult than in the U.S. And where I come from, entering someone’s kitchen doesn’t require that the other person vacate in order to make room. On the other hand, lawyers do not have nearly in the influence in Germany as they do in the U.S. so you’re basically treated like an adult: if there are no cars coming the other way you just sail through roundabout rather than sit at the red light. Kids actually learn to avoid injury on real jungle gyms and the doors of public transportation have even been known to open before coming to a complete stop.

Last night my wife and I attended a kind-of seminar headed by the maternity ward of a hospital some distance from our home in Germany. It was considerably further than the hospital in which my wife delivered our first child but she wanted to weigh our options and see what kind of impression this place would make.

We arrived about 15 minutes early and there were about 50 young couples in attendance. The evening consisted of a wordless, gauzy slide show of happy young couples with their newborn baby with a corresponding soundtrack followed by relatively short talks by three very pleasant women associated with the maternity ward. A few questions were asked and answered, followed by a group tour of the premises: various size birthing rooms, private waiting room replete with espresso machine, etc.

The whole thing ran between an hour and 90 minutes: excited, anxious and expectant couples gathered together over sparkling water to be sold on this particular hospital to give birth to their child.

Here’s the thing: I didn’t see a single couple interact with another the entire evening.

In the United States this would be unheard of: dozens of men in the prime of life attending with their wives a gathering of other pregnant couples and not using the downtime to get to know the other men, exchange pleasantries, even (gasp!) network? Young mothers-to-be surrounded by dozens of other pregnant women and none of them asking about due-dates and genders?

I read a book once by Rabbi Daniel Lapin called “Thou Shall Prosper: The Ten Commandments For Making Money“. The book explores the reasons why Jews and, by extension, the Americans, “get ahead”. The very words “get ahead” give many Europeans pause. It’s the tall-poppy syndrome: no poppy should grow conspicuously higher than the others. Nothing could be more alien to the American mindset.

But what about the person who lives only to get ahead? The man for whom networking substitutes for friendship? What about the man who gets more meaning pursuing his next raise than from raising his children? Is he to be admired? The American says “Of course not.” Most people intuitively understand the difference between someone who’s only trying to get in your pocket and someone who isn’t going to let the fact that you’re standing in the church parking lot prevent him from talking about how the service he provides can make your life better.

And that raises the fundamental difference. Americans have a much more profound sense of the value of one’s work to other people. There may be a way to earn money without making other people’s lives better, but I don’t believe it. Serving others is in no way diminished simply because it is remunerative. Every time you walk out of a department store with a new item of clothing you have played an essential role in a success story: the story of people getting what they want. (you a fleece, Nordstroms your money). It’s true for any economic interaction, whether it’s buying a book on Amazon or hiring the world’s funniest entertainer to perform at your next event.

Understanding that work, service and profit are inextricably interwoven is one of the many examples of American exceptionalism.