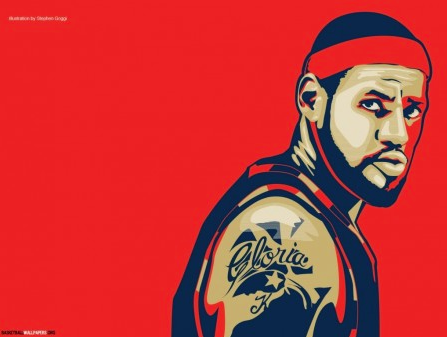 Sarcasm is a funny thing. As evidence, I cite the fact that my mom doesn’t get it. But as a comedian it’s easy to forget that offstage – and in social media –  a little sincerity goes a long way.

I’m a big fan of sarcasm. All forms of comedy being equal, sarcasm might be my favorite. And there are times just hanging out offstage when when I engage it, especially when commiserating.

But a disinclination to be sincere is entirely different.

We all value sincerity, even – no, especially – those who are incapable of it. The man or woman incapable of sincerity is like the comedienne who is “always on” or the man who lacks the courage and maturity to say what he means and mean what he says. (Maturity, like sincerity, is a value which has fallen out of fashion, causing us  to ache for it even more).

If you’re like me, sincerity doesn’t come easy. It makes one feel vulnerable. But try it on for size and see how people react. You’ll be pleasantly surprised.

If I’d known how happy marrying Sabine Kaintzyk would make me I would have done it long ago. #FinallyGrewUp

When I’m in Turkey there’s a barber I like to pop into in the coastal town of Kusadasi. He gives me what, in Turkey, I call “the standard”: haircut, shave, arm, hand, neck, ear, temple massage and wraps it all up my setting fire to stray clippings on my face and neck with an open flame.

This time, however, my wife videotaped the affair – I use the word advisedly – and as you can see he couldn’t resist giving me a little extra business. Anyway, I posted it to YouTube and it began spreading quite quickly – several thousand views right off the bat – and as of this writing is at around 40,000 views.

This is not the only humorous clip on my YouTube channel – I am a comedian after all – but the speed with which this clip spread was an order of magnitude faster than any of my others. I checked out Youtube’s handy analytics and quickly discovered the source of its popularity: someone had posted it to a fetish website catering to – I’m going out on a limb here – men who enjoy other men being tickled.

So my advice for success on YouTube is, unlike my Turkish barber, is to forget “playing to the balcony” and seek out a niche audience – kids obsessed with Star Wars, housewives aching for cute cat videos, men who crave to see other men being tickled with varying degrees of permission – and let them spread the good word for you.