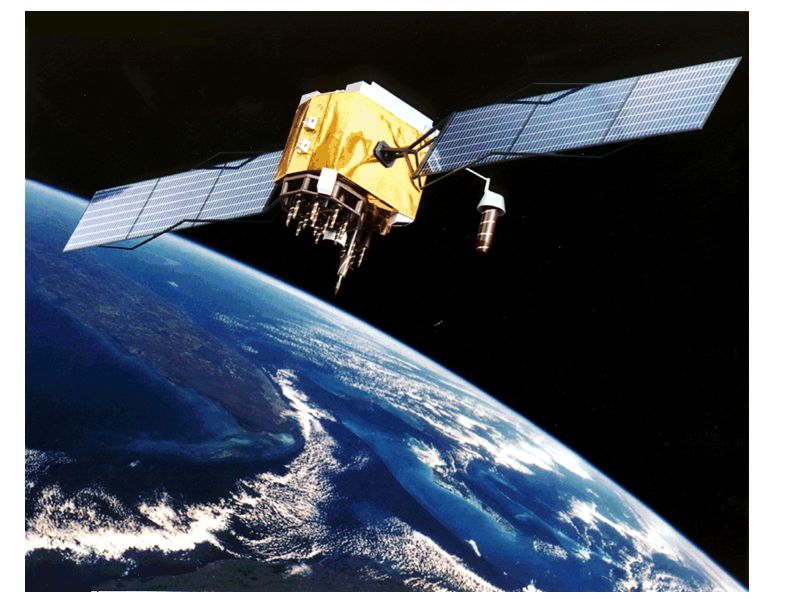 One of the under appreciated aspects of persistence is the way it leads, over time, to habit. I realized this recently when, looking back on my day before bedtime, I grew disappointed in myself for not having gotten my run in. I then grew astonished to realize that I had, in fact, run: I’d simply forgotten that I had done so. How could I so easily forget something like that? Because running has become automatic for me.

Lacing up my trainers and going on a run doesn’t generally require great determination on my part. It’s more like drinking coffee in the morning: a daily ritual requiring little or no self-motivation on my part.

Seen in this context, one needn’t marvel at people who are able to pick up new languages for the simple reason that it’s not work for them. Immersing themselves in languages, having conversations with foreign speakers, outgrowing the fear of making mistakes becomes perfectly natural. Were such things natural from the start? I doubt it. More likely, by regularly throwing themselves into situations which many people find uncomfortable, they learn to ignore their initial discomfort and get used to making mistakes. And each time they do, they encounter less internal resistance the next time.

Whether it’s saving money, learning a musical instrument or writing a novel, with persistence one gradually achieves a kind of escape velocity: what at first seems to require an inconceivable effort gradually becomes… effortless.