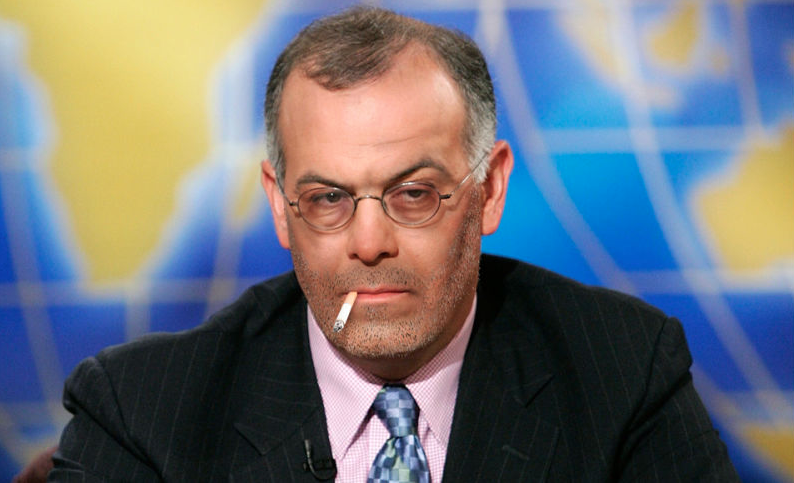 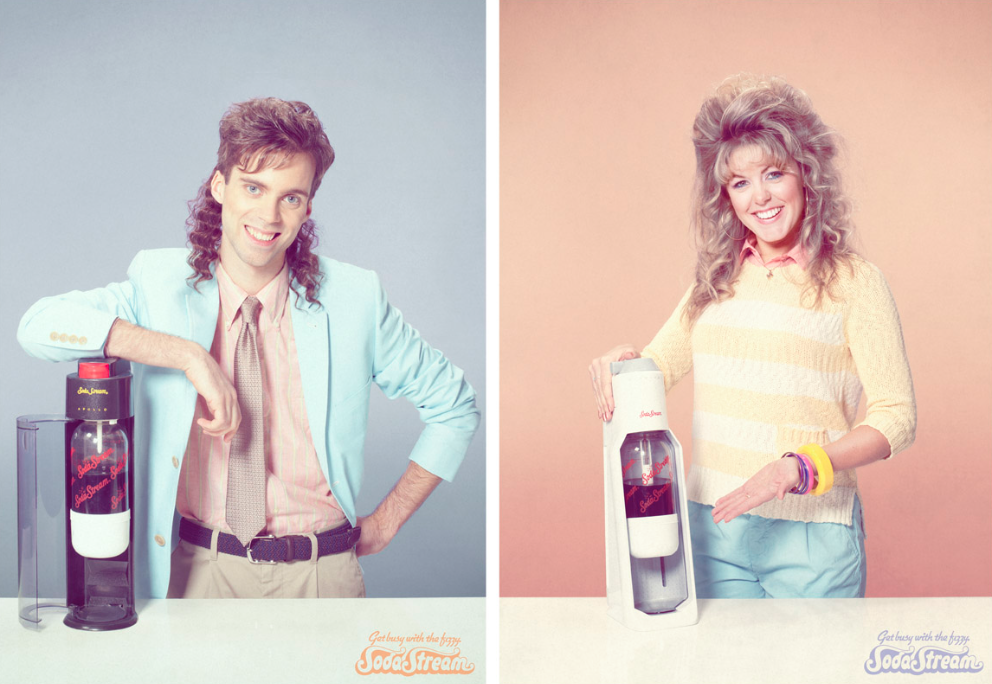 Yesterday the New York Times published an article about the challenges facing SodaStream, the “once-hot device for do-it-yourself sodas”. SodaStream, according to the article, has responded to reduced sales and profits by unveiling “a new line of fruit flavorings like pomegranate açaí, green tea lychee and yuzo mandarin”. The article also outlines the difficulty SodaStream has encountered convincing Americans to make traditional soda (i.e. soft drinks) at home.

So what’s going on here? It seems to me that SodaStream is diluting its brand by telling two very different stories to two very different groups. One one hand they offer an array of exotic, healthy-sounding and unpronounceable beverages aimed at the health-concious, New Age-ists, women, etc. At the same time they promise the working-class the seemingly-irresistable allure of essentially making Red Bull at home. The disparity between these two stories might be what is causing SodaStream’s sales to flag.

So what to do?

What if SodaStream stopped telling both these stories and committed to a new, third story? The story is simple: Slake your real craving: bubbles.

It wouldn’t be difficult to find ways to make Diet Coke drinkers, for example, aware that what their bodies really crave isn’t aspartame but bubbles. Trying to convince the Mountain Dew and Red Bull crowd to make soft drinks at home is waste of time because it isn’t worth their time.

As for the yoga crowd who wouldn’t touch a can of soda with a ten-foot pole, SodaStream can offer the opportunity to make the healthiest of all beverages even more enjoyable right in the privacy of their home, not to mention the opportunity to advertise their virtue right there in the corner of their kitchen.

There are several ways to tell this new story. By reminding everyone, for example, of the adverse affects of virtually all non-water beverages on healthy teeth, SodaStream might be able to position itself as the purveyor of something remarkable: a healthy beverage that not only fills you up but does not make you think about your next trip to the dentist.

In short, SodaStream should consider getting out of the water-flavoring and pseudo-soft drink business and shake their real moneymaker: the tantalizing possibility of a perfectly-healthy beverage which also makes you feel full.

Return to www.daviDDeeble.com or watch me juggle plastic grocery bags at the Magic Castle in Hollywood.