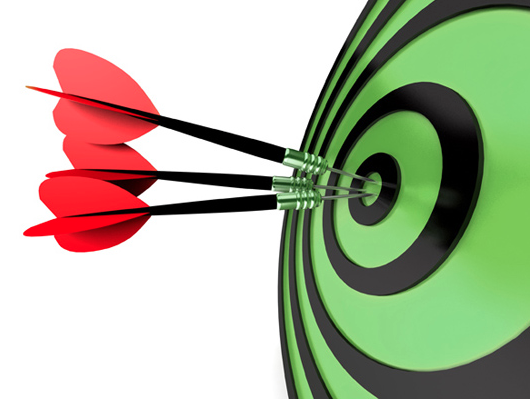 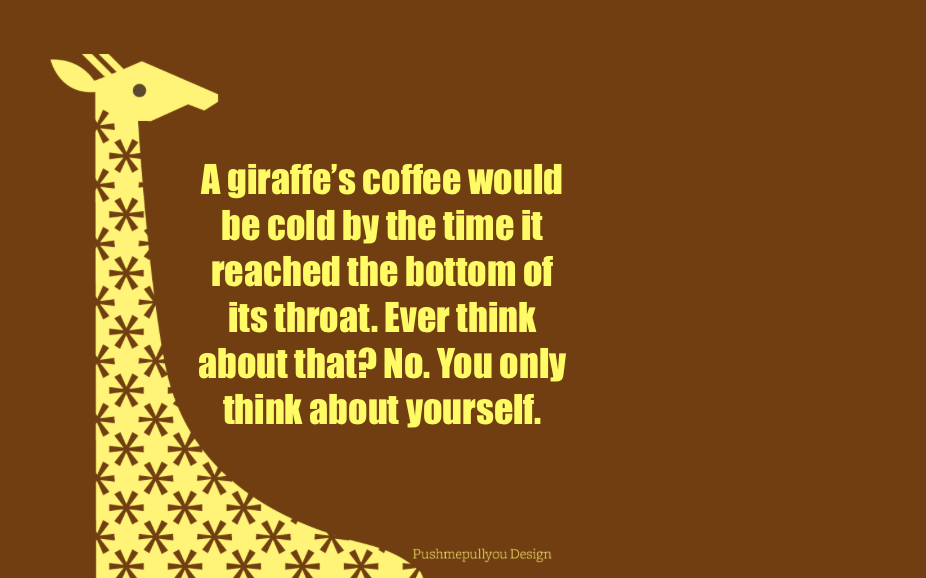 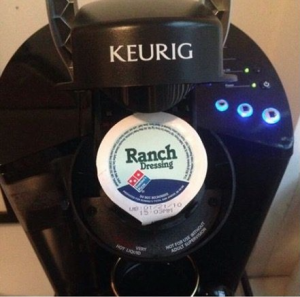 People make mistakes, like the time my wife bought me some home-brew coffee which wasn’t Starbucks French Roast. I was hopeful: given the scale of my coffee career we’d save a lot of money over time with the brand she was steering me toward. I took one sip, sealed the air-tight lid on what remained then scribbled the words “Save for guests” on the front.

Then one 5 a.m. I realized I was out of my French Roast. Wiping the sleep from my eye, I shuffled toward the car keys in a foolish, inchoate attempt to drive to the grocery store. After realizing the insanity of operating heavy equipment without a coffee in me, my forlorn gaze fell upon my wife’s purchase.

With the relief that occasions waking up from a disturbing dream, I put my single-cup Keurig coffee maker to work then continued with my morning routine. The coffee brewed, I took a sip and a noticed something funny: it wasn’t terrible anymore. It wasn’t even bad. It was good.

John Updike once wrote a short story about a man desperately seeking a toilet. Finally finding one, the humble toilet appears to him to be one of the most beautiful things he’s ever seen. In non-fiction, U.S. war hero Louis Zamperini tells the story of waking up one day on his life raft adrift in the middle of the Pacific Ocean to discover a seagull resting on his forehead. He quickly grabbed the bird and devoured it, saying it tasted like a banana split with chocolate syrup, whipped cream and cherry on top.

Why was my wife’s coffee so much better the second time? That’s right: because the first cup was tasted against a backdrop of an ample supply of own coffee. The second time I brewed it, though, it was my only alternative to the unthinkable: going without coffee.

I don’t pretend to know if mothers still say it to their complaining children today, but when I was a kid we were always reminded that “Somewhere in the world somebody has it worse”. Then, as now, it caused me to reflect that at any given moment there’s a child in the world who actually does have it worse than anyone else. (What does his mother tell him? Then again definitionally he doesn’t have a mother.)

You know my answer.

Return to daviDDeeble.com or watch me roll a honeydew melon down my back and pierce it between my legs with a garden hoe at the Magic Castle. 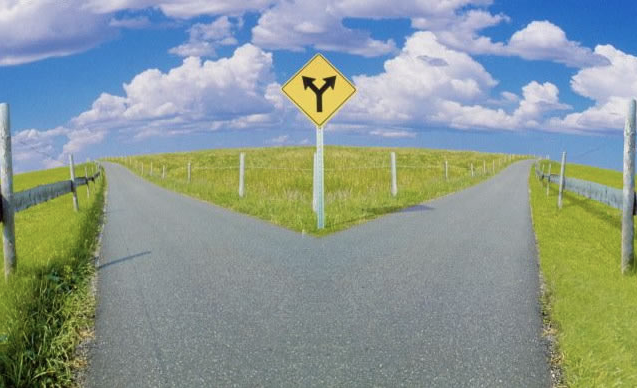 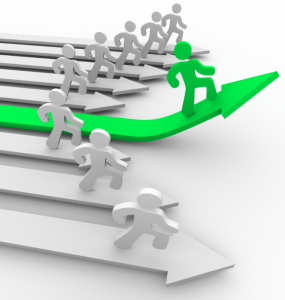