What’s the value of a two-dollar tip? Some might say it’s nothing to scoff at. Others might suggest that it’s very much worth scoffing at. Others still might say it depends on the service rendered.

One interpretation that often escapes us: a two-dollar tip is worth two dollars (or two-hundred cents, 16 bits, etc.)

Too often we allow our characterization of things to eclipse the things themselves. When an athlete on the losing end of a contest is mocked for saying “It is what it is” he is uttering more wisdom than his critics know. 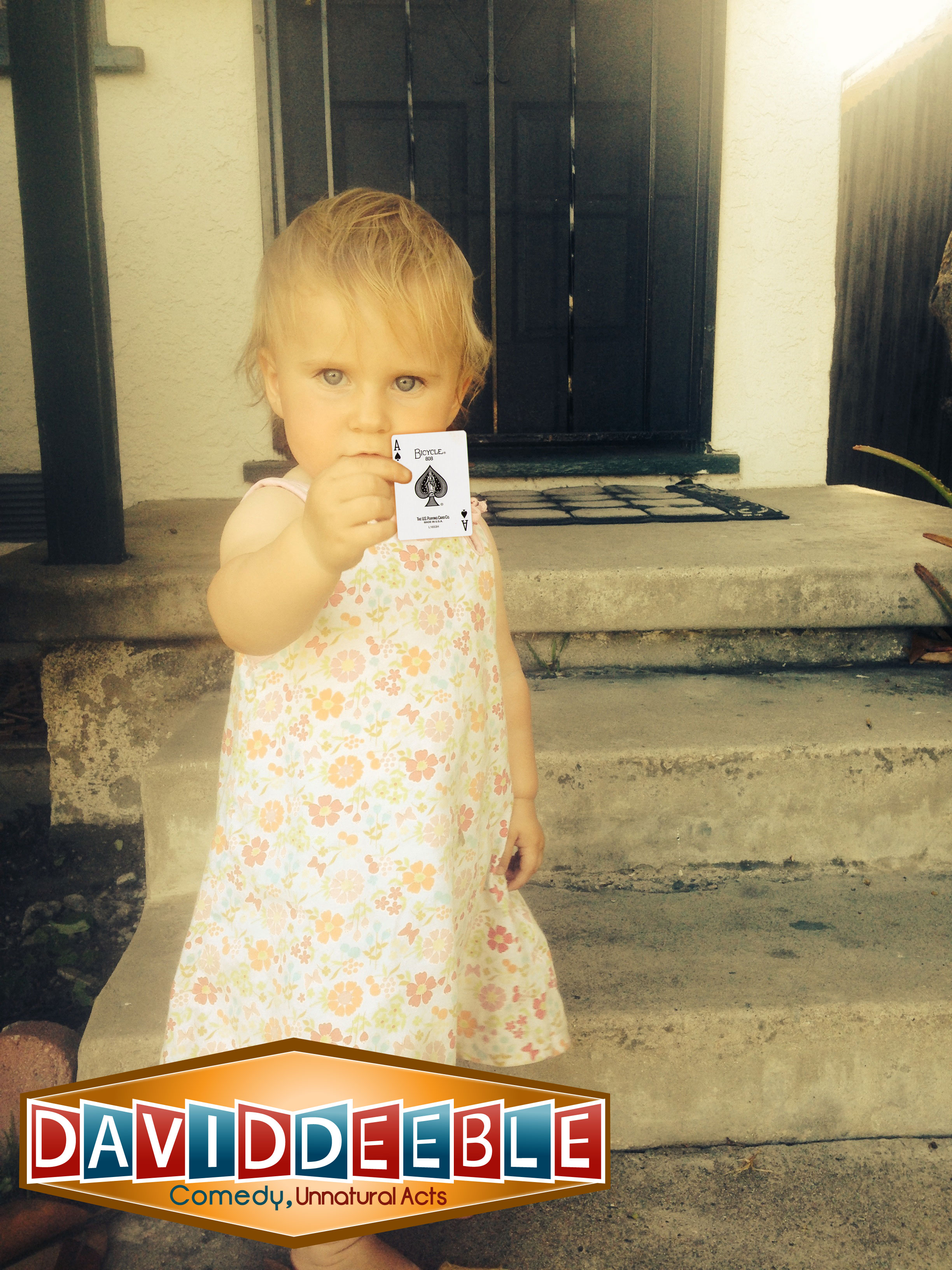 The author of my favorite caption receives a free David Deeble t-shirt and my dvd, “Look What I Can Do!”. Leave it in the comment section below before 11:59 p.m. on Friday, August 8.