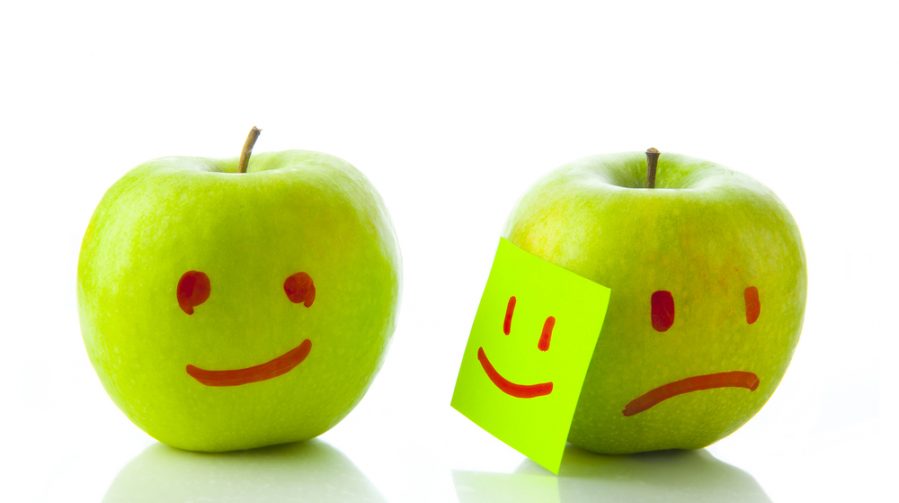 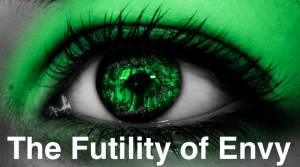 Last night I lay in bed with the mellow satisfaction one enjoys at the end of a particularly good day. Then, shortly before calling it a night, I checked-in on Instagram and suddenly found myself feeling jealous toward of a couple of my colleagues.

Instantly my mood had changed from mellow satisfaction to painful dissatisfaction. It was then that I reminded myself of words I had read many years ago by George Will and which have stayed with me ever since: Envy is only one of the seven deadly sins which does not provide the sinner even temporary pleasure.

In the annals of products promising quick relief, few will serve you better than these words have for me over the years. Implicit in shame is the possibility of a new beginning through forgiveness and making amends. Lust has its tantalizing appeal and righteous anger can be exhilarating. Envy, on the other hand, is the emotional equivalent to drinking Drain-O: nothing good comes from it.

When feeling envy, I remind myself of George Will’s words and then of how life is like a movie: it is comprised of countless “frames”: in one frame we’re winning the lottery; in another we’re stubbing our toe. And while it’s tempting to compare our own movie to someone else’s, it’s absolute folly to compare an individual frame to someone else’s, particularly if that frame is an outlier.

Besides, everyone’s “movie” eventually comes to an end. And like movies, the wise admire those lives which tell the best story while fools admire the biggest box-office hits.

Return to daviDDeeble.com or see how a head injury started my journey from a conventional- to comedic juggler.